How Austin keeps its cool with real estate investors

Austin is more than the Live Music Capital of the World.

The Texas capitol has become a preferred place to live and work, experts say. For these reasons, among others, it has earned a top place in the heart of some savvy real estate investors. In fact, the outlook for Austin’s metropolitan area is so good that commercial real estate expert Cadre includes it in the “Cadre 15,” their top U.S. real estate markets with the strongest potential for risk-adjusted returns [1].

“Population growth in Austin is one of the best in the country,” DiNunzio says. The city’s population grew approximately 22% in the decade through April 2020, according to data from the U.S. Census Bureau [2]. That’s approximately three times the rate of growth of the rest of the country, which increased 7.4% over the same period, according to Census Bureau figures [3].

The influx of new corporate campuses has helped keep local unemployment significantly below the national rate. In October, Austin’s jobless rate was lower than the U.S. as a whole: 3.4% [5] compared to 4.6% across the US [6], according to data from the U.S. Bureau of Labor Statistics.

Despite the job and population increases, Austin’s cost of living compares favorably to other major cities. For instance, it is reportedly 21% cheaper to live in Austin than Los Angeles, according to the Expatistan website, which tracks the data [7]. “Austin offers a lower cost of living than you would ordinarily pay in a city with such great employment opportunities,” DiNunzio says.

Part of the reason that it remains less expensive is the fact that Texas has no state income tax. Geography also works to Austin’s advantage. The city is also able to sprawl in ways other cities, such as New York and San Francisco, which are bound by their landscape, cannot.

But data only goes so far toward a robust real estate market analysis, says David Vincent, Investment Products Specialist at Cadre. U.S. governmental statistics are all public, so anyone has access to them. If the investment analysts at Cadre relied solely on such information, they would likely have the same analytical results as their competitors.

Instead, Cadre sources and analyzes its own data, giving the firm an edge over other real estate investors. “We firmly believe that you need to perform your own data analysis to come to conclusions that other managers cannot,” according to Vincent.

To keep ahead of the competition, Cadre supplements public information with proprietary data, including historic details on individual real estate transactions, rent levels, occupancy rates, and annual increases for commercial and residential rents. “We use this data to create our own price indices,” Vincent says.

Cadre’s analysis then goes even further with advanced computer science and data analytics. They  compare markets and forecast future prices. Those forecasts are reviewed regularly for accuracy, and adjusted when necessary.

That extra knowledge about future performance can give Cadre an advantage when bidding on properties, Vincent says. For instance, if the company sees growth at 4% when other investors think 3% is more realistic, then Cadre may be willing to pay more for the real estate.

“It’s difficult to pull away from the herd if we’re all using the same data and have the same opinion on markets as everyone else,” Vincent says. “That’s why we do the work ourselves.”

[1] The Cadre 15 is a list of metropolitan statistical areas periodically identified by Cadre as commercial real estate markets with strong potential for risk-adjusted returns. The Cadre 15 is developed through a combination of quantitative and qualitative analysis, including predictive analytics and on-the-ground intel. Quantitative analysis involves forecasting two-year growth projections for each market and asset class based on various variables known to drive market appreciation including but not limited to population growth, employment, rent growth, new construction, and occupancy. Qualitative analysis involves a review of quantitative data by our industry experts. There is no guarantee that an investment in a Cadre 15 market will be successful. 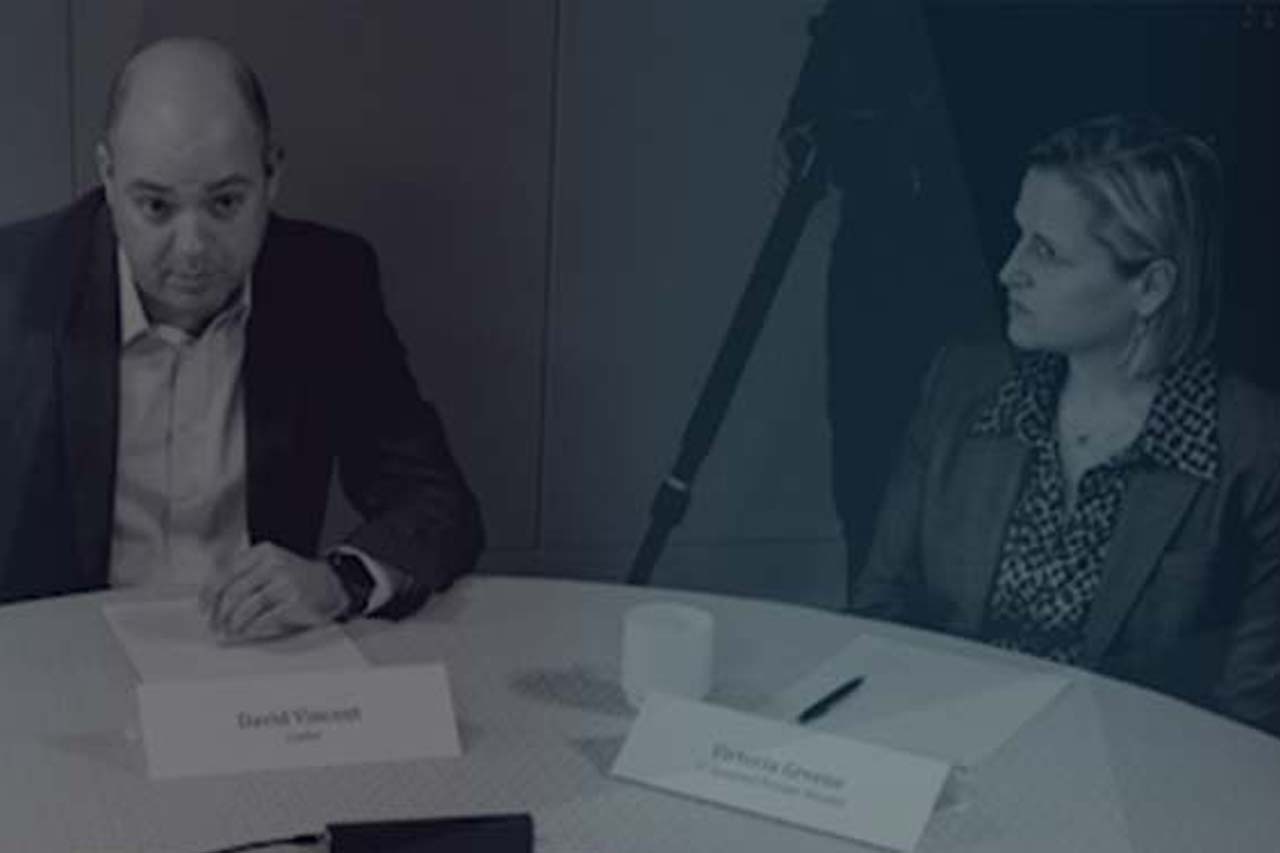 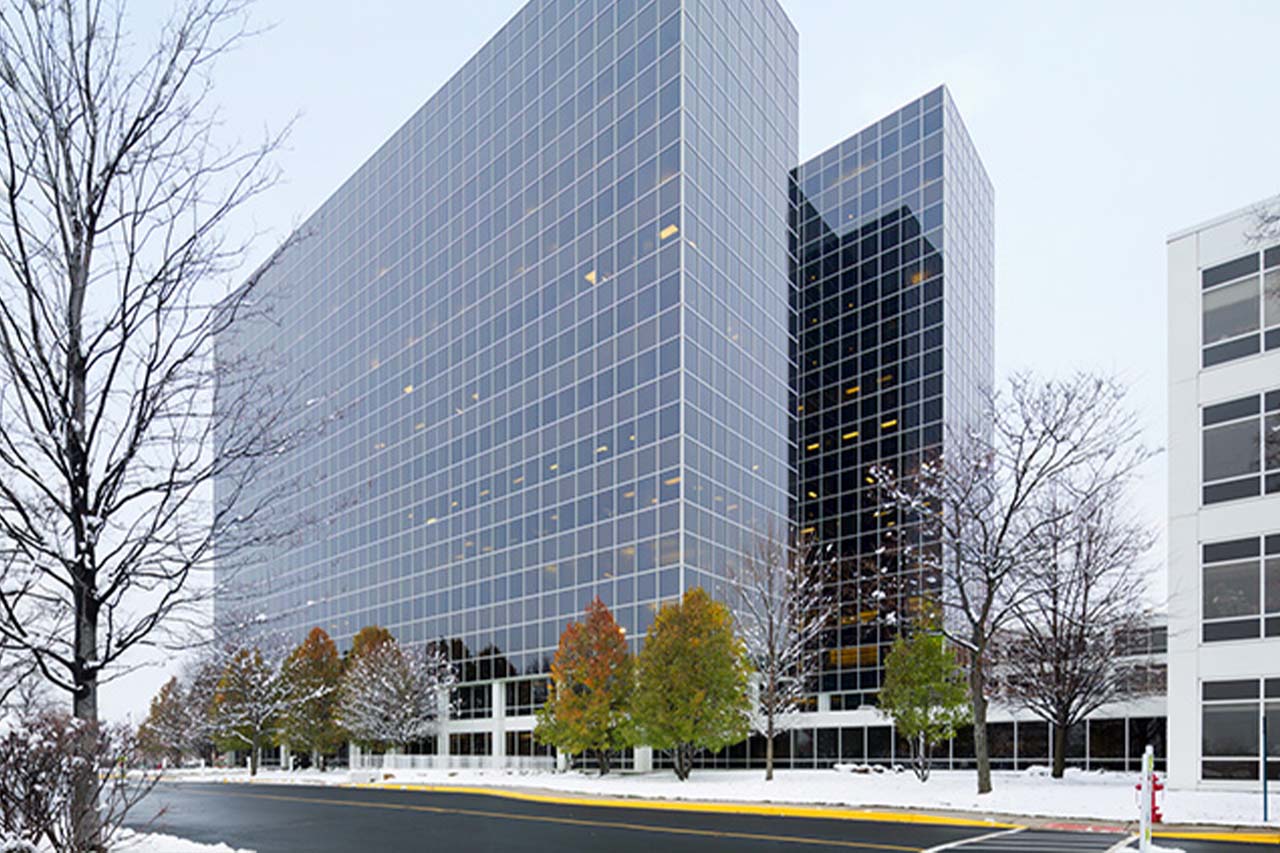 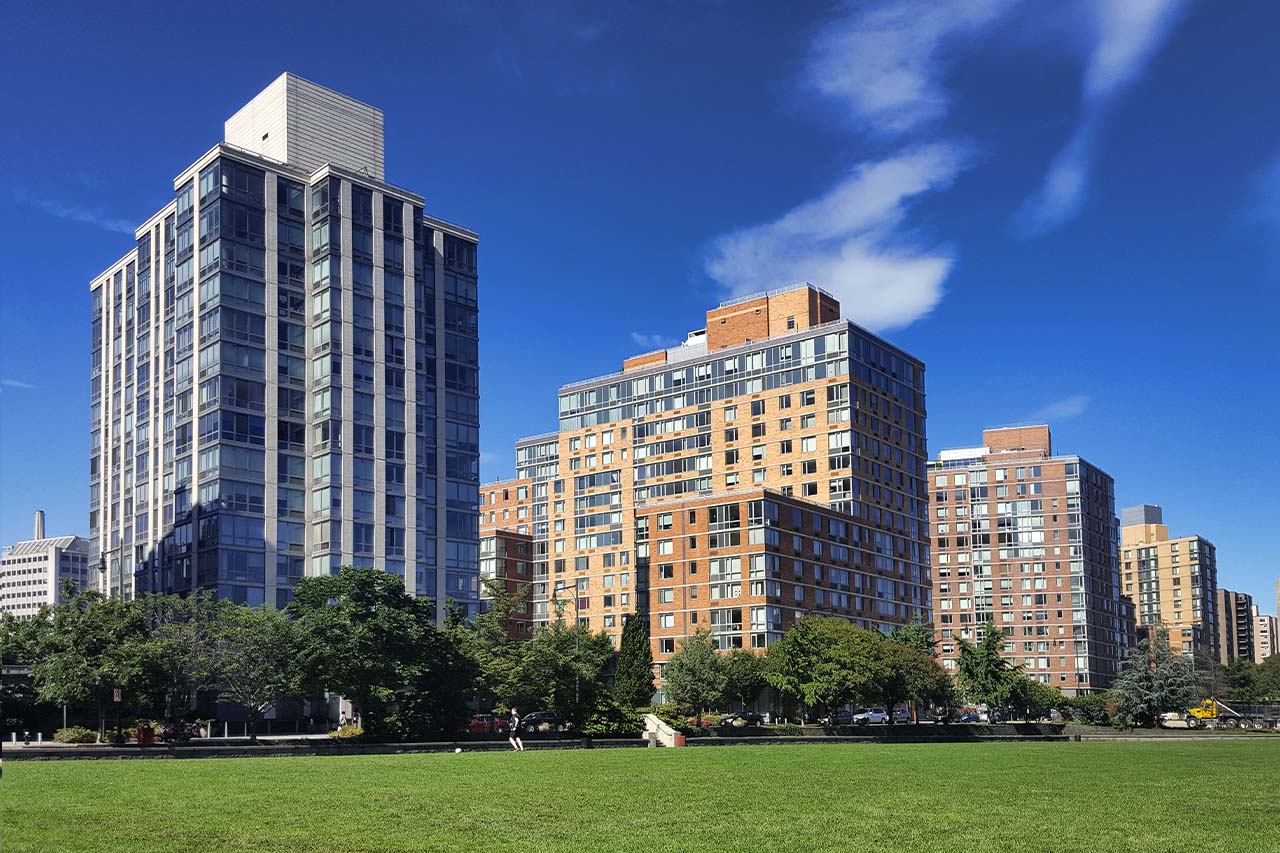 Educational Communication
The views expressed above are presented only for educational and informational purposes and are subject to change in the future. No specific securities or services are being promoted or offered herein.

Performance Not Guaranteed
Past performance is no guarantee of future results. Any historical returns, expected returns, or probability projections are not guaranteed and may not reflect actual future performance.

Risk of Loss
All investments involve a high degree of risk and may result in partial or total loss of your investment.

Liquidity Not Guaranteed
Investments offered by Cadre are illiquid and there is never any guarantee that you will be able to exit your investments on the Secondary Market or at what price an exit (if any) will be achieved.

Private Securities
Any securities offering is private and you may be required to verify your status as an ‘Accredited Investor’ to participate. No securities commission or regulatory authority has recommended or approved any investment or the accuracy or completeness of any of the information or materials provided by or through us. Please refer to the investment opportunity and memorandum for additional information and disclaimers.